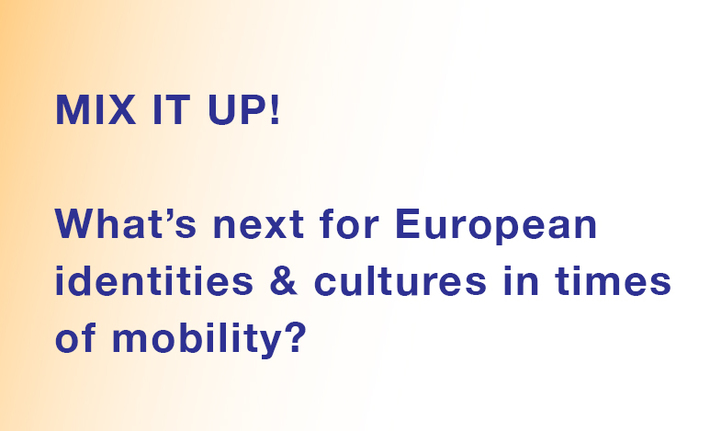 Concepts like European identity/ies and European culture/s are difficult to define. Some say they don’t exist. Some say they only make sense in its plurality and that the European culture is based on freedom to express our differences. Others say that layers of history and cultural traditions and exchanges have given us a shared understanding of what it means to be European. If past encounters among Europeans have enabled us to construct the Europe we have today, what is the future of EU culture in times of European and global mobility?

You need to be a member of CAE Jam Session Platform to add comments!

First Previous of 11 Next
This reply was deleted.